Getting Started With Windows IoT Core on Raspberry Pi

Getting Started With Windows IoT Core on Raspberry Pi 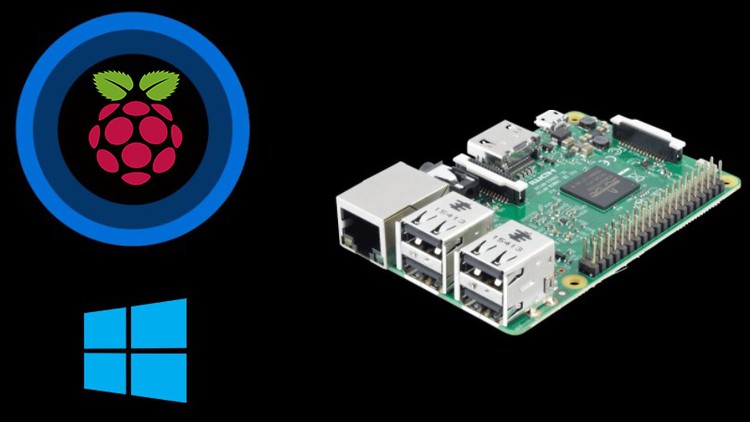 Windows IoT Core is the awesome cross-platform development system from Microsoft, that gives you the Windows 10 programming environment on embedded devices.

If you're new to Windows development, or even if you're an experienced developer, this is the place to start!

To get set up, all you need is a Windows 10 computer, a Raspberry Pi, and a local area network. For the application development sections, we'll be using few electronic components.

If you take this course now, you can count on these three results in just a few hours!

The course provides a complete code for each example.

By the end of this course, you will learn how to wire-up and boot Raspberry Pi like a professional.

Send Us a Udemy Free Coupon for your cours and we will review it and share it with our community.

join our Facebook community to get latest offers and courses.